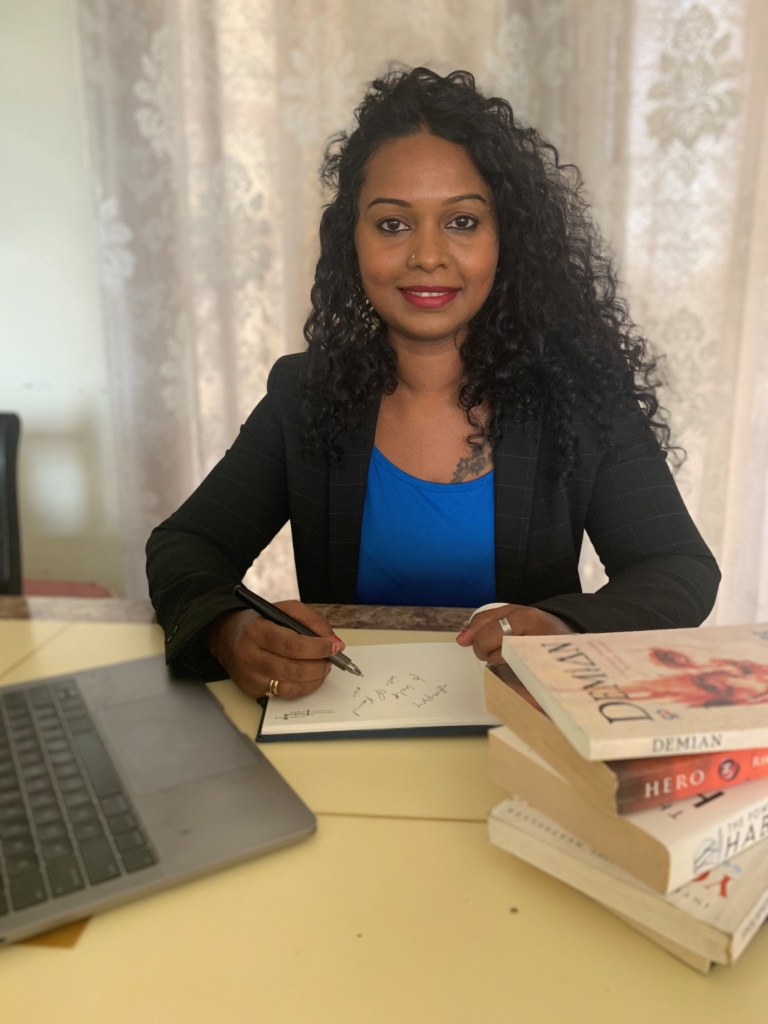 Karmel is a Certified Life Coach, Psychotherapist and a Published Author (of 52 books by Harper Collins globally).

Before being a Life Coach, Karmel worked in the capacity of a Celebrity Tarot Reader and Counselor to her large clientele which is spread out globally. With her books reaching out to  a million people every year since 2015 until her most recent release of Tarot Predictions 2019 in 11 countries like US, UK, Canada, India, Sweden, Denmark, Finland, Norway and others, Karmel continues to be a global figure in giving hope a direction to people at a metaphysical level. Before Tarot, she worked in a media house and as a successful RJ with leading radio stations. When Tarot happened, it opened up a new world of experience and discovery. Karmel went on to become one of the leading Tarot readers in India and also did television shows.

She turned to Vipassana and meditation to deal with the persistent vacuum she felt despite her success. An increasing absorption in her knowledge of the self- led to the realization that we are all here with a purpose, to serve a calling and that the more we align with the same the more we are enriched in life.  She has undergone four Vipassana courses (of ten days each) which has only added a spiritual dimension to her work and makes a person of wisdom. Karmel is a practicing Meditator and practices what she preaches- Mindful living! These four courses have molded her into being what she is today. The wisdom she acquired from these courses and her continued Vipassana practice help her inculcate similar positive thought patterns in her clients. Her spiritual awareness greatly influences her Coaching programs and this is what makes her and her clients succeed in their goals or areas of improvements. Her niche is stress and Anxiety coaching where her coaching experience, the knowledge of psyche, the wisdom of the spirit and a mindful approach help her alleviate clients stress and Anxiety levels. 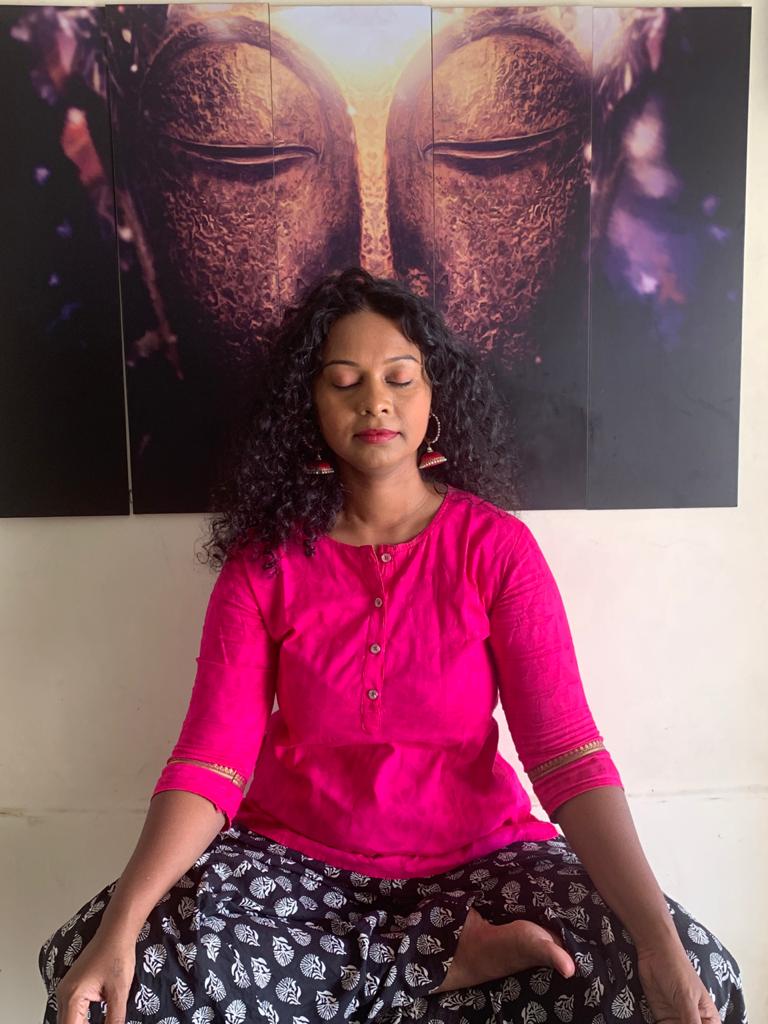 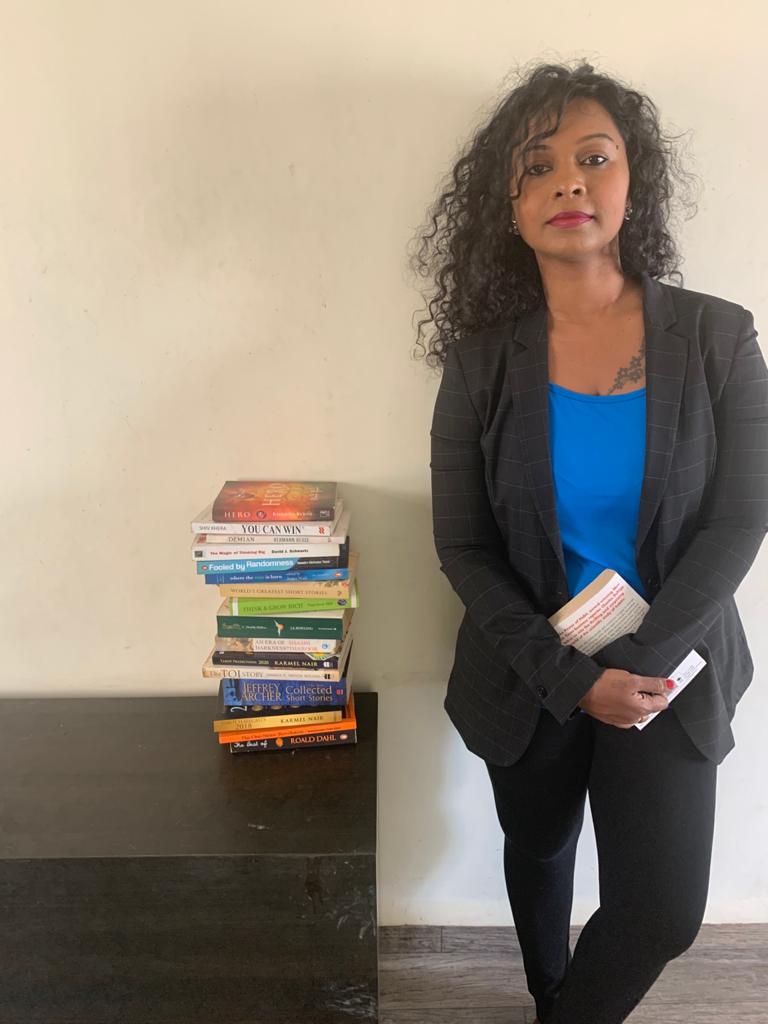 As a Life Coach equipped with a certification from Grow More Coach accredited by ICF and a Masters’ degree in Psychotherapy, she coaches people to get better and improve at all levels. Across her work experience she has noticed one thing that stays common for all- Happiness and growth.

Happiness is synonymous with growth and to grow one needs to get better at what they do. As a coach Karmel’s coaching programs can bring about a change in your perspective, widen your thought  horizon and eradicate limiting beliefs which become detrimental to your progress. Coaching is the new age solution to the problems one faces in this fast paced world. Its about time, you chose to get coached to get better in your life!